Wormley Football Club was originally formed in 1921 playing its home matches on land donated by Joseph Rochford & Sons, at that time a big name in horticulture as well as being an employer of a large percentage of the local population. The Club was reformed in 1947 after the 2nd World War, moving to its present ground at Wormley Playing Fields, in Church Lane in 1954.

During the late 1940’s, 50’s and early 60’s the Club was a major force in Junior Football, frequently embarrassing more senior opposition during that period. The late 1960’s, and early 70’s saw a decline in fortune, however, this was redressed and by 1975 the Club had progressed to join the Herts Senior County League, where the Reserves are in Reserves in Reserve & Development 1. The First team now play in Thurlow Nunn Division 1 South in this its inaugural season. Despite a few near misses over the years the First team have never managed to lift the Premier Division title. The highlight for the Reserve team was winning the Division 1 Reserve title in 1998-99 dropping only four points in the process.

Since stepping up to the Herts Senior County League, the Club formed a successful Youth Section in 1975, with a number of players going on to play in professional ranks. David Bentley, who played for Blackburn and Tottenham, began his football career with Wormley Youth before being discovered by Arsenal..

We currently have over 300 boys and girls playing football between the ages of 4 and 18 and are very proud of our young players, coaches and managers who offer a high level of coaching to players of all abilities. In fact nine of our youth coaches are involved and regularly play for our flourishing Vets team which we believe just reiterated the very special place this is to play football under what we call “The Wormley Way”

The Vets section started in 1984 and has been hugely successful none more so than in recent seasons where our Vets have had to enter an open age league to have competitive football where they have won both Division 2 and Division 1 before now playing in the Premier Division of the H&DFL.

Most of our retired Vets have gone on to play a major role at the club in being part of the Golf Society which runs with the sole purpose of supporting Senior football at the club.

Read up about Wormley and our opponents 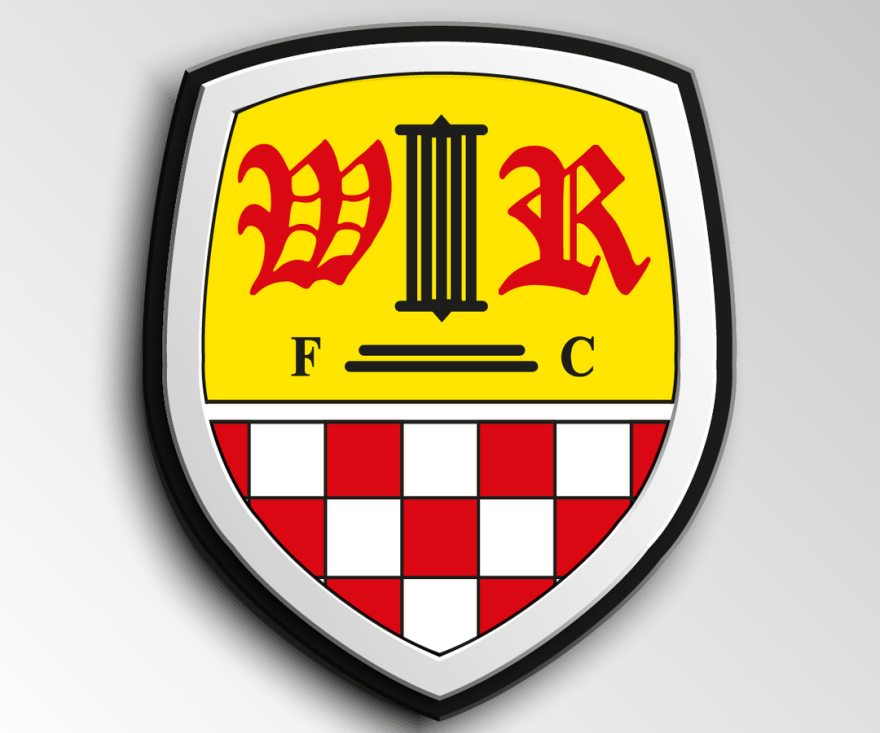